We work at the highest standards and according to the best implementation practice. We make implementations using Microsoft Sure Step Methodology. This Methodology is checked and applied by Microsoft all over the world. It consists of six stages and two additional ones to upgrade the version. 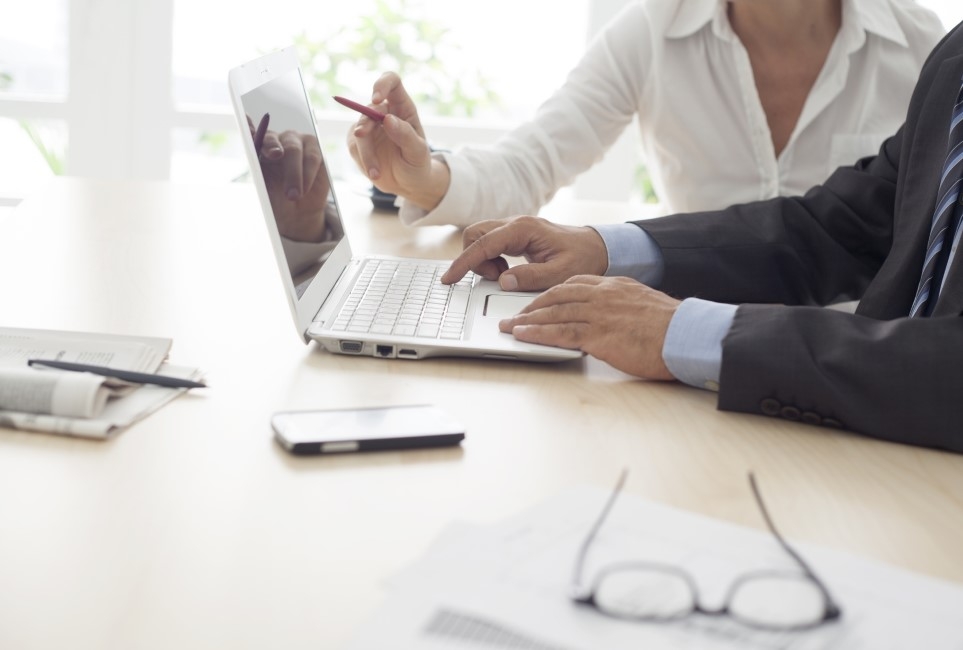 Diagnosis: This stage is needed to the introductory analysis of the customer's most important needs and requirements. The processes which are described, are on the general level, in order to establish the main assumptions needed to implement Microsoft Dynamics System.

Analysis: This is one of the most important stages of ERP implementation. It concerns the detailed analysis of all the processes present inside the company

Programming: On the basis of the previous stage (designing), in this one, the consultants start to adjust the system and all the needed modifications take place, in such a way, that they will be able to meet the Customers' expectations.

Testing and Trainings: The main assumption of this stage is conducting tests by the final users, and organising trainings for the remaining users of Microsoft Dynamics System. This stage is strictly connected with the stage of designing, because all the final users test if all these requirements have been created in the system and work in such a way, as it was planned in the beginning of the implementation.

Optimization: The development of the system.