Hubert Nowaczyk - the president of the company 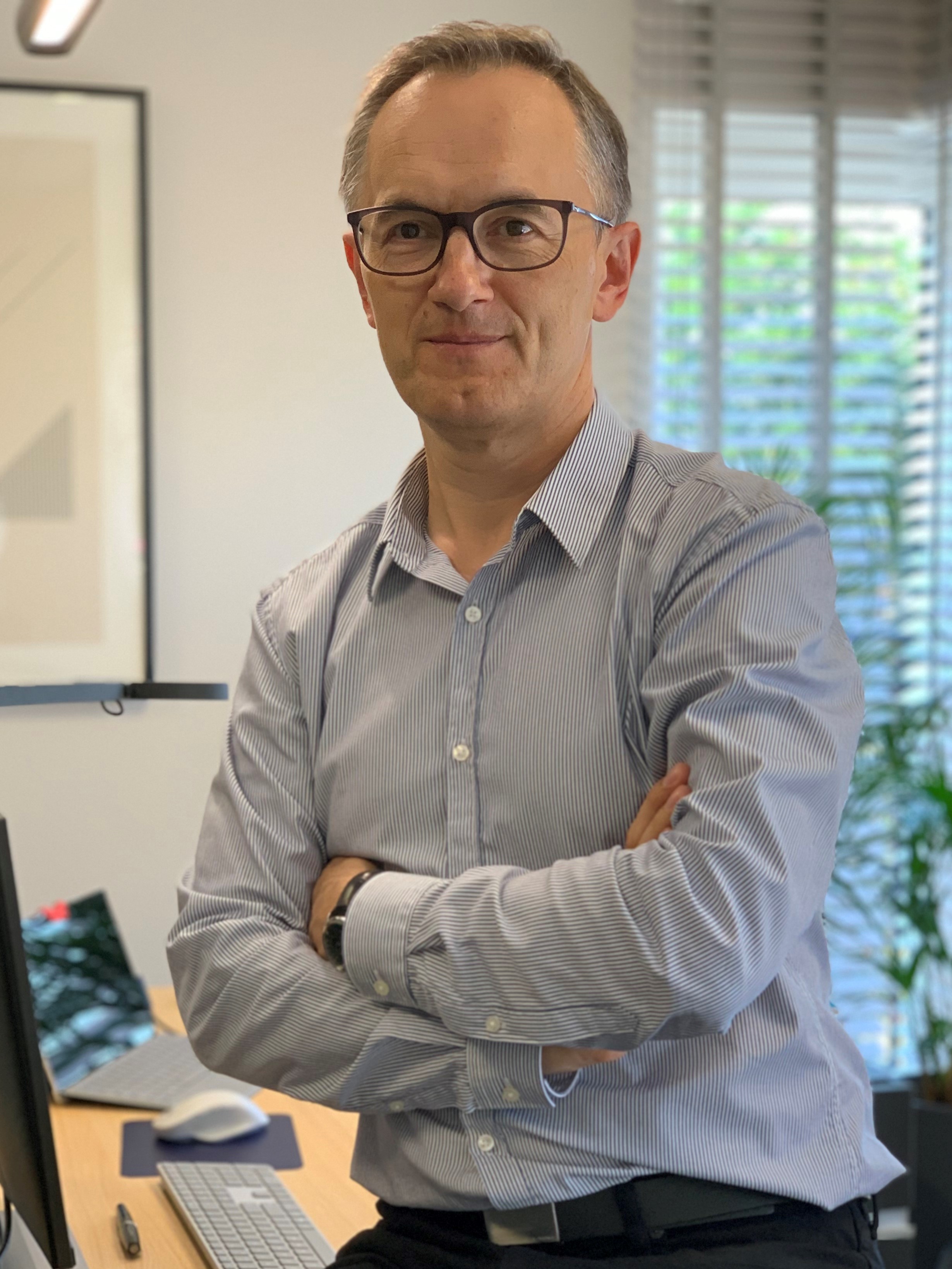 A graduate of the University of Wrocław. In 1992, Hubert Nowaczyk completed his Master of Science degree at theMathematics, Physics and Chemistry in the field of Computer Science.

One of the founders of the AXACOM company, co-owner. He has extensive experience and competence in the implementation of the Microsoft Dynamics 365 system, for nearly 17 years he has been supervising AXACOM at the analysis stage of all projects in the area of Logistics and Production. For about a year, he has been supporting his team in RPA UiPath implementations.

Privately, a dad of four children, a basketball, running, chess, classical music and family cycling enthusiast. He finds time to run a half-marathon and to do charity and social activities. Co-founder of the Sieradz Smog Alert, he works socially to improve air quality in Sieradz. For several years he was the President of the Student Sports Club “Dziewiątka” in Sieradz, organized chess tournaments for youth in Sieradz, solicited funds for the development of young chess players and for organizing sports events in Sieradz. 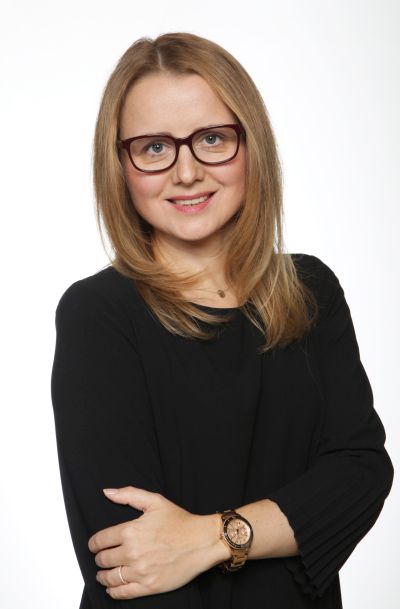 A graduate of the University of Łódź, in 1998 she graduated with a Master degree in the Faculty of Economics and Sociology in the field of Computer Science and Econometrics. In 2010 Monika completed post-graduate studies in Accounting and Corporate Finance at the Academy of Leon Koźmiński. She holds the title of a licensed accountant.
Co-founder and owner of AXACOM, in the company since its establishment.

Her adventure with the Microsoft Dynamics AX began in 1999. Since that time, she has actively participated in the corporal implementations, supervised and taken part in the majority of the projects done in AXACOM within the field of Financial and Project Management.

Privately, a mother of four. She spends her free time, with her family, promoter of healthy eating. She also is a lover of classical music, family cycling and roller skating. She works socially and charitable. The originator and co-founder of the Sieradz Smog Alert, she works with great commitment to improve air quality in Sieradz. During distance learning, she helped Sieradz schools in implementing Microsoft tools for remote learning Microsoft Office 365 for education. Thanks to AXACOM's support, children and youth from Sieradz schools could learn remotely using the least Microsoft tools.