September 2003
AXACOM was established. There were six of us and we had already worked together and implemented the Microsoft Dynamics AX system. We took the decision to start our own company since we knew that we still wanted to continue the process of the Microsoft Dynamics AX system implementation.
We invited Bonair Inc., one of the major partners of the Microsoft Business Solutions, to join our project and, that way, AXACOM Ltd. belonging to the Bonair Group was established.

October 2003
The initial application of the Microsoft Dynamics AX system took place in Gamet Inc. Bonair Inc. was formally responsible for the project, whereas we, as the subcontractors, supervised the initiation of the whole logistic and production area. Hubert Nowaczyk became the vice-coordinator of the project and was in charge of coordinating the project as a whole.

April 2004
An important date in the history of our company. We signed a partnership contract with the Microsoft Business Solutions which allowed AXACOM Ltd. to sell and implement the solutions of the Microsoft Dynamics AX. We became a certified partner of the Microsoft company.

July 2005
Cooperating with the Bonair company, we were awarded with the distinctive title of the Microsoft Business Solutions competent partner, for the most effective implementation of the Microsoft Dynamics AX system in Gamet Inc.

October 2006
AXACOM and Bonair ended copperation and went separate ways. Hubert Nowaczyk, the president of AXACOM, bought the company's stocks from Bonair and became the major stockholder of AXACOM.

July 2007
We were awarded with the top distinction in Microsoft Gold Certified Partner program, confirming the high standard of the competence for the solutions of Microsoft Business Solutions.

May 2008
The first office did not suit our needs anymore. As a result, we changed the headquarter and moved to a modern and spacious office with 150m2 at our disposal in Jana Pawła Street in Sieradz.

December 2009
Further ownership changes took place. Monika and Hubert Nowaczyk bought the stocks from the other shareholders and became the only AXACOM owners.

January 2013
The premiere of Microsoft Dynamics AX 2012 in Poland. We had been waiting for the Polish version of Microsoft Dynamics AX 2012 and we were not disappointed. Comparing to all previous  AX  versions, it offers incredible development of the system, many new functions, which can be used for the most complex business requirements in production, trade, distribution, public sector, professional services and finance.

September 2013
It has been 10 years already. Time has passed very fast. Our assumptions, when creating AXACOM, were accurate. We do what we like, and what we can do best. Every day we help our customers with running and developing their businesses.

March 2016
We presented the new look of our website and the refreshed logo.  By the way we made a small summary of our achievements.>
• For over 12 years we have been successfully offering Top Class Business Solutions.
•  We have completed  68 projects in the implementation of Microsoft Dynamics AX and its extensions for our customers .
• We have already implemented AX 2012 System in 8 companies, since its release in Poland , we are currently at the stage of booting two more at our customers' .
• 100 % of our ongoing projects ended up with the implementation of the Microsoft Dynamics AX or its extensions.
• 71 % of our customers are companies from recommendation

April 2017
Our team is growing, we open a branch in Łódź, the office is located in the Urbanica building at 18 Wróblewskiego Street.

June 2017
The premiere of Microsoft Dynamics 365 for Finance and Operations in Poland, as always, we were waiting impatiently for the Polish version of the system and of course we were not disappointed. It is a completely new system, with new technology, available in the cloud and on-premis versions. Such a solution has not been available on the market yet, we are already looking forward to the first implementations of Microsoft Dynamics 365 for Finance and Operations.

September 2018
It's been 15 years! This time is going incredibly fast. Throughout all these years, the pillar of AXACOM are traditional values, and the driving force behind the action is the unity of our great team. 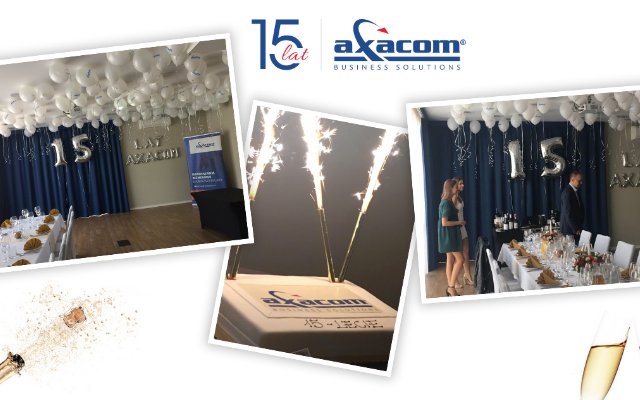 October 2018
We are pleased to announce that we have become the winners of the 1st edition of the Family Business Forum Ranking of the Forbes monthly. We received a distinction in the category of enterprises with revenues up to PLN 100 million in the Łódź Province. The owners of AXACOM Monika and Hubert Nowaczyk received the recognition diploma. 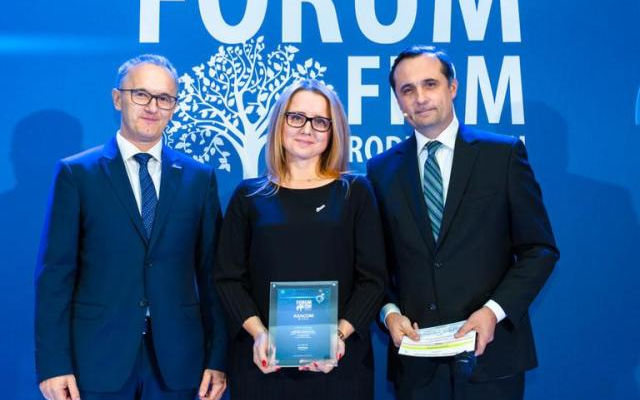 March 2019
Our team already consists of 25 people, our office is becoming too small for us, we are moving to a new office at 11 Listopada 14A in Sieradz. Our new office has been designed and furnished perfectly to our needs, it is a spacious, modern 300-meter space. See for yourself! 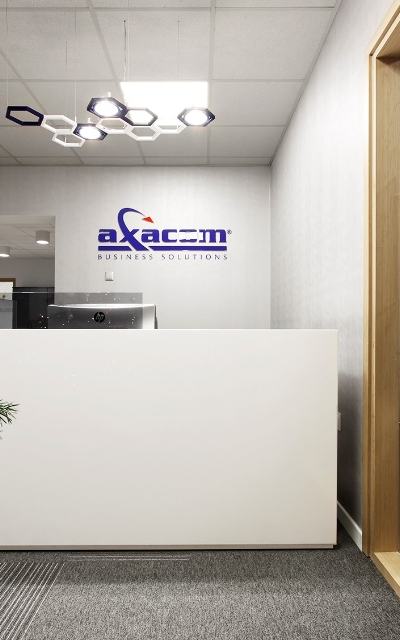 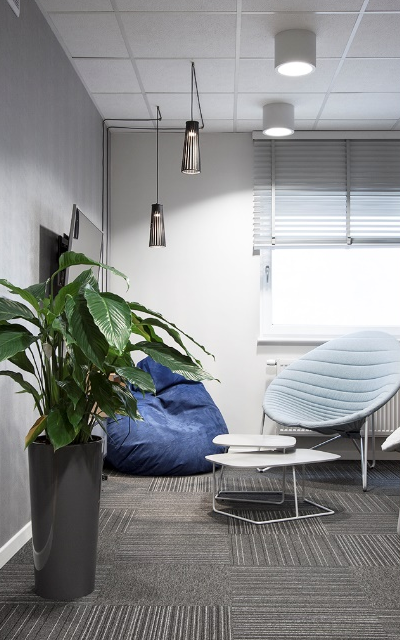 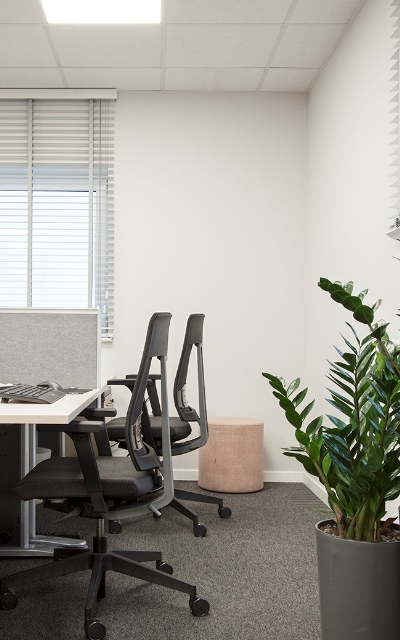 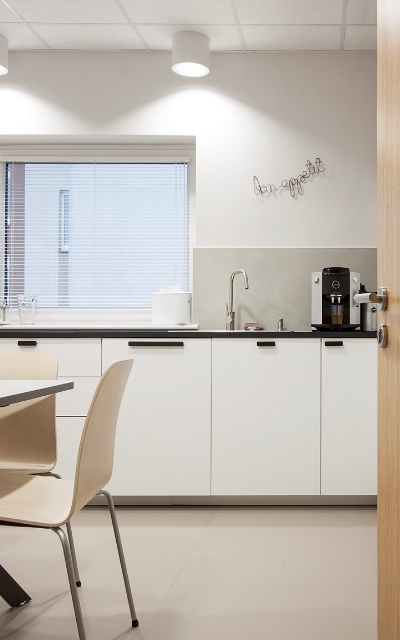 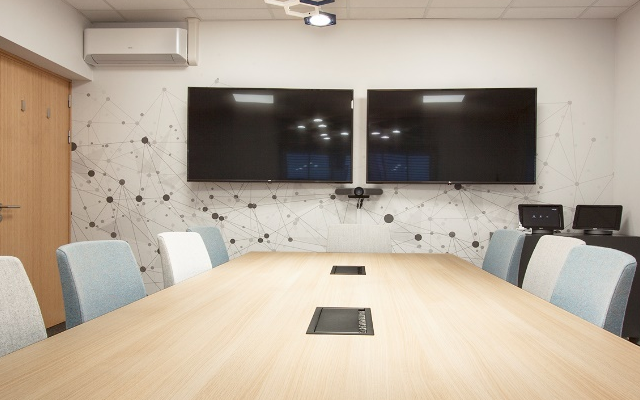 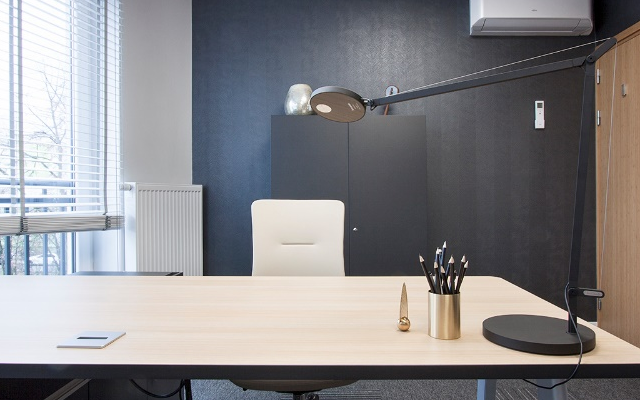 November 2020
The next stage of refurbishing and expanding our premises - this time our branch in Łódź. We are moving to a larger office, similar to the one in Sieradz, located in a gated estate in the heart of the city of Łódź. Now we all can enjoy working in a modern and comfortable workspace where we can develop and work for you with even greater commitment and enthusiasm! 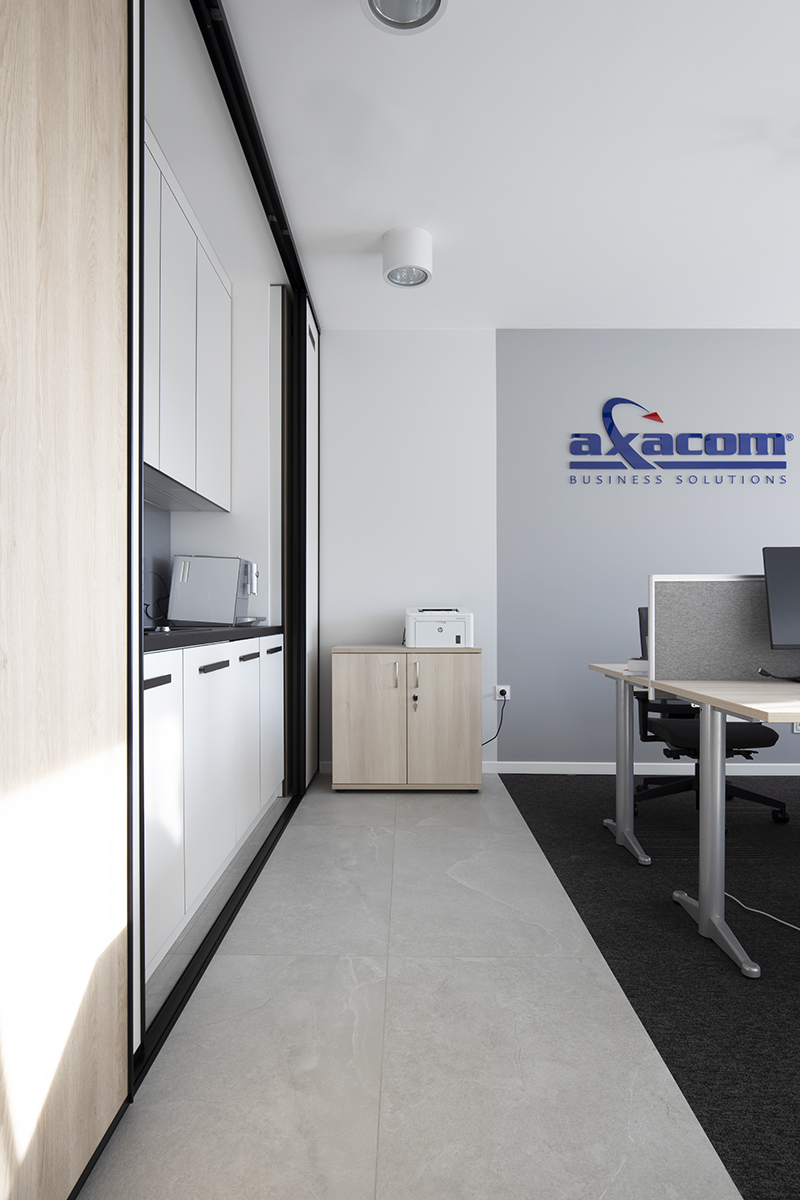 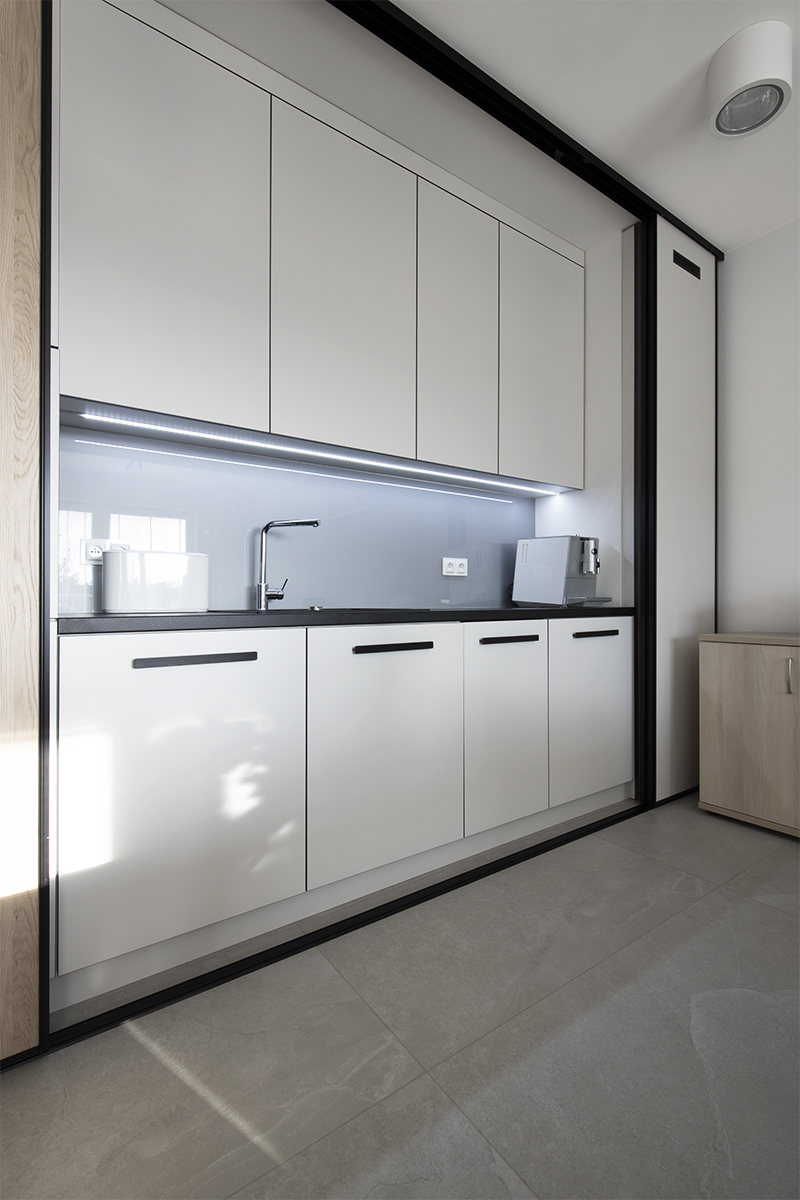 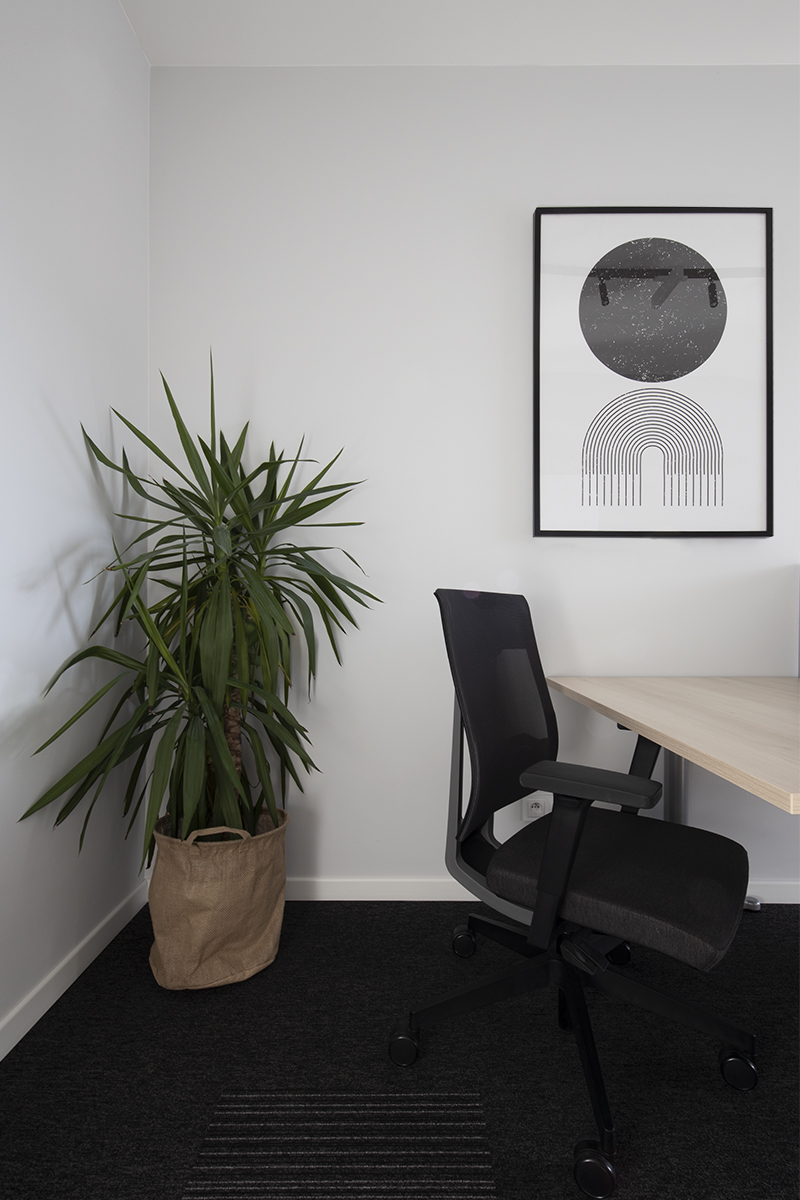 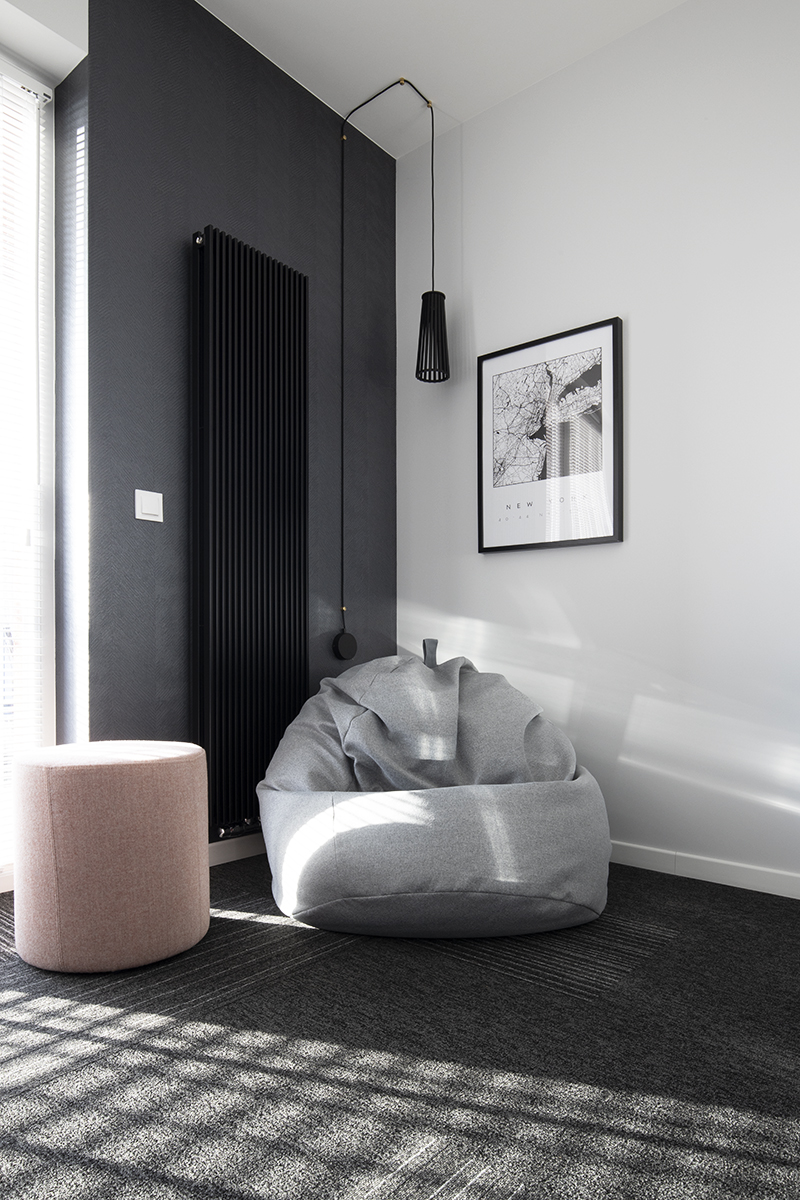 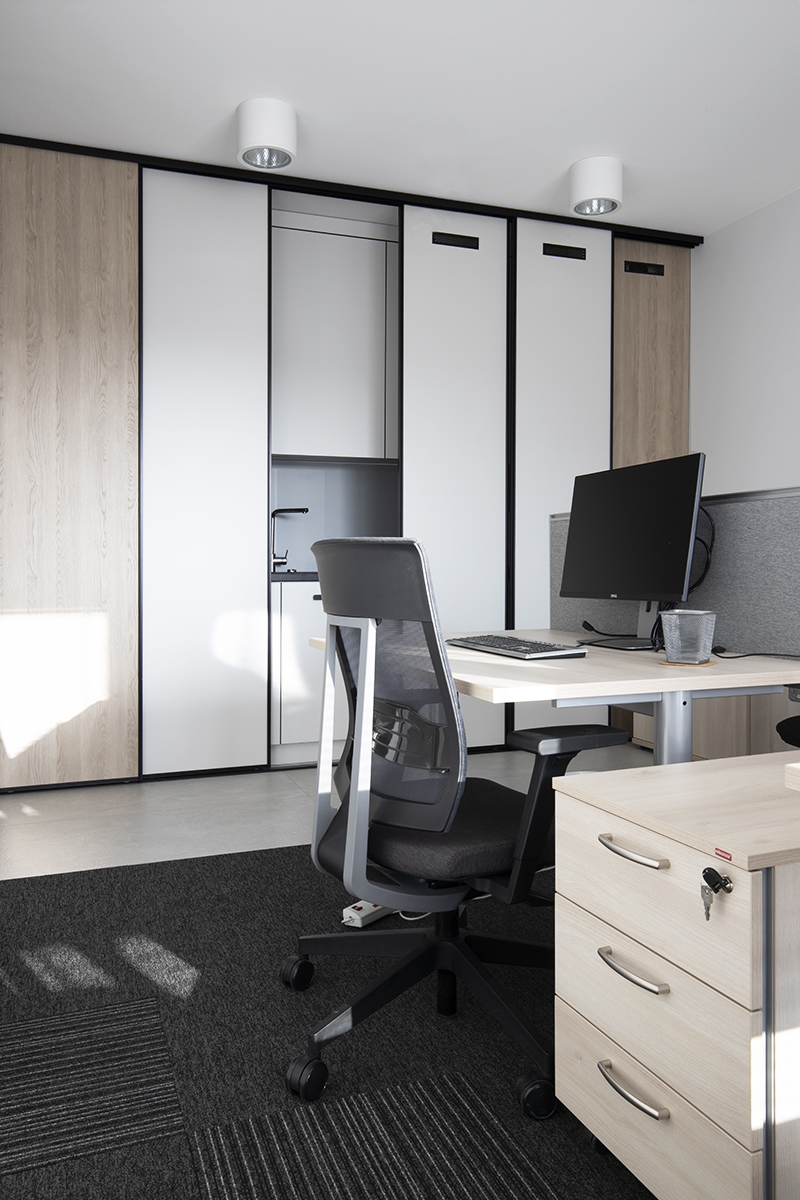 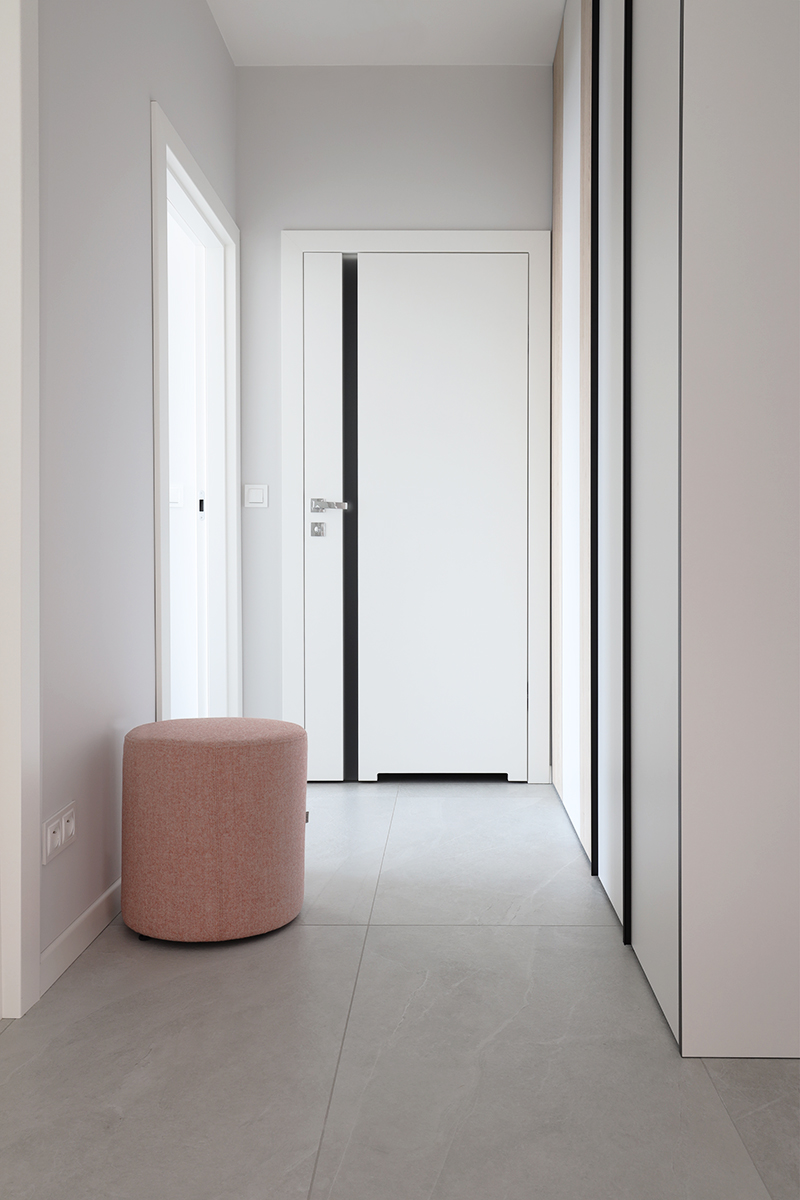 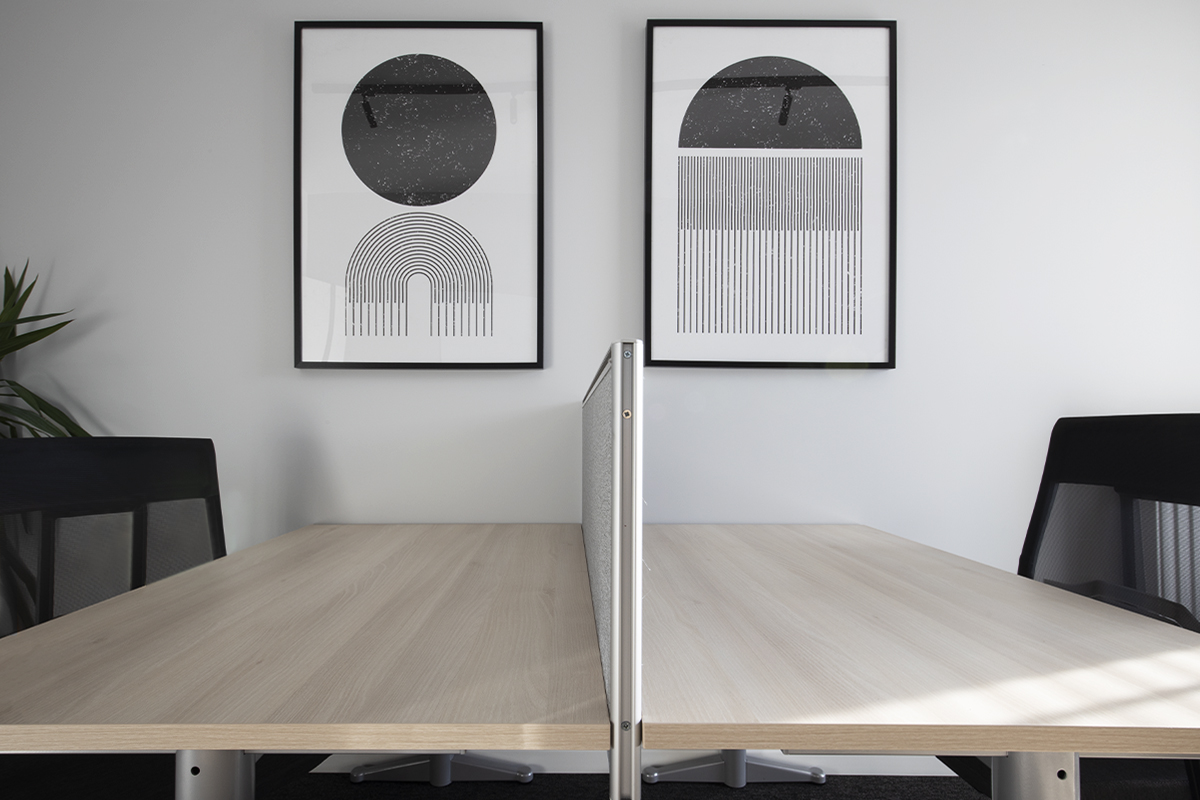